New life and new thinking in our unions?

New clear thinking is emerging in the trade union movement after the stifling years, led by the TUC, of being duped into
believing that the European Union and European Court of Justice will solve every worker’s problem.
Utterly rejecting a call at the Communications Workers’ Union Conference last week to support the campaign for free
movement of Labour, General Secretary Dave Ward reminded delegates of Bob Crow’s great opposition to the same
issue when he said: “freedom of movement without proper protection for workers is a recipe for undercutting workers
everywhere.” 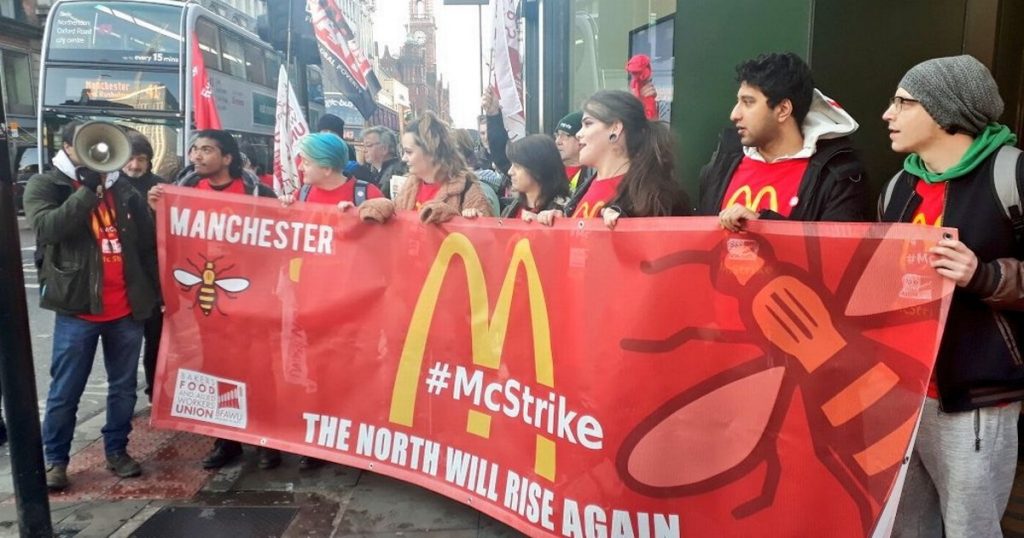 Thatcher and the EU

Thatcher and the EU enslaved Britain and the organised working class with the four great neoliberal ‘freedoms’ of capital, labour, goods and services, to move without constraint.
The basic one was the freedom of movement of capital which unions have
stopped talking about so much. Until 1979 it was illegal to export capital
without national governmental permission and even personal overseas
currency allowances were limited.
From 1979 capital flowed out to speculate on the new casino economy,
bringing recession and the voodoo economics of neoliberalism. Now the tide is turning. Workers in Britain are on the
move again rejecting the false freedoms of capitalism and asserting the need to rebuild and transform our own country.

On March 29th the yoke of the EU will be lifted and the freedom to move and grow again will be much easier. We are all
into the business of rebuilding Britain together and it is to this process that this first newsletter of some new currents of
thinking in our Movement is dedicated.