A Vision for the Sovereignty of Britain 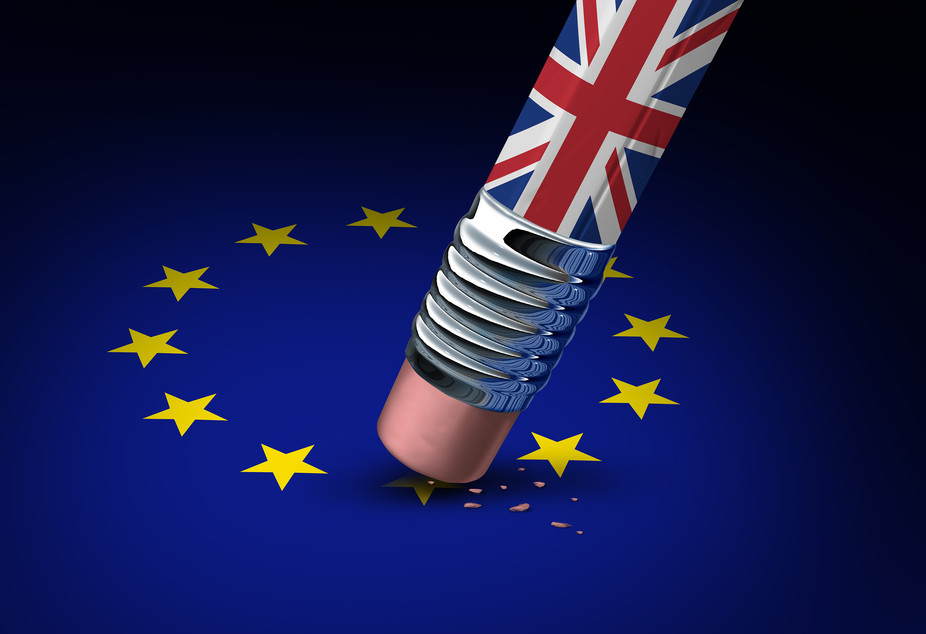 Socialism and the nation cannot be separated. The greatest patriots are the greatest socialists. Capitalists have no allegiance to any country. Their self-seeking knows no boundaries or democratic form. The working class and the nation should be as one.

Capitalism requires the break-up of individual nations and the destruction of national independence to allow the free movement of capital, labour, goods and services. A free independent nation on the other hand controls its own destiny, its government is elected by its own people. The working class has to build a new nation in Britain. This will mean freedom from foreign control whether exercised through NATO, the EU, or the US, or the unrestrained import and export of capital.

The various international trading organizations and world banks of capitalism serve no purpose for our country, or any other. Our wealth must be distributed for the benefit of all those who live and work here. The desire of British workers to support national independence in other countries, whether Cuba and Venezuela today, or Ireland and Vietnam in the past, has to be matched urgently now by a concern to create a free Britain.

Free nations should collaborate internationally through new international structures made for that purpose. Peaceful coexistence between nations should dominate our new epoch with an end to imperialist claims on markets, resources and territories. Britain can play a major role in this process now the people of Britain have regained control of our own affairs from the EU.