On September 1st workers from across Britain came to celibrate what became the longest strike in British history and to honour those who struggled against intimidation and threats from the Church, employers and landowners. Despite the forces set against them the strike lasted from 1914 to 1939.

It began when two teachers, Annie and Tom Higdon, were sacked after a dispute with the school management committee over the squalid conditions of the school. Children at the school went on strike in support.

Rather than give in, the teachers set up the alternative Burston Strike School, attended by 66 of their 72 former pupils, in a marquee. But, with donations from the labour movement, Burston Strike School moved into its own building and carried on teaching local children until shortly after Tom's death in 1939. 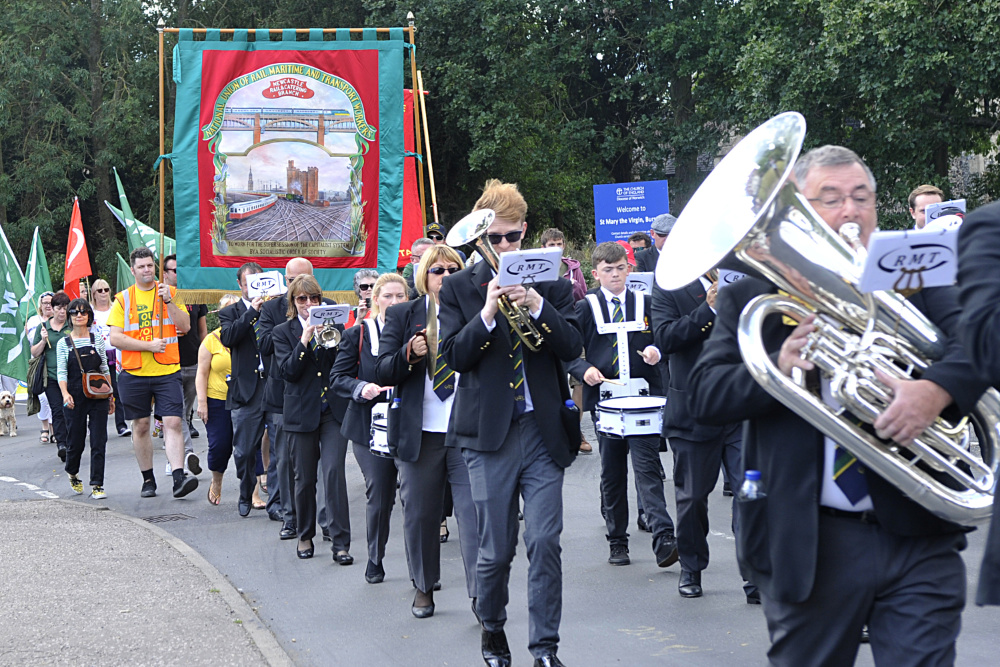 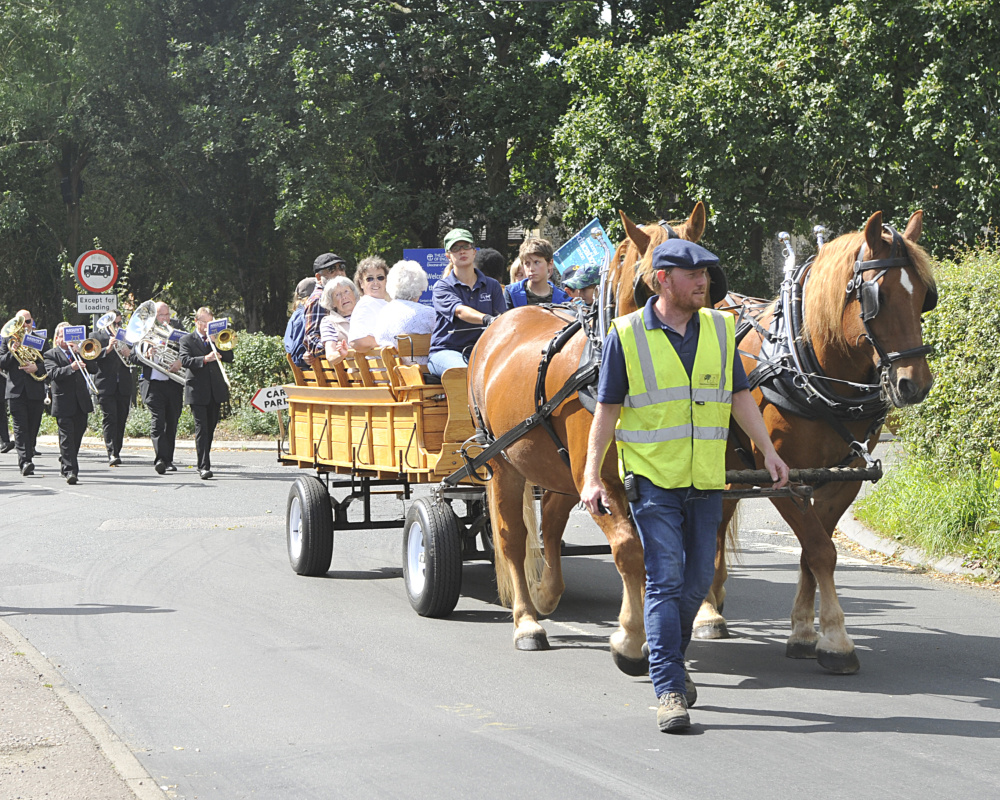 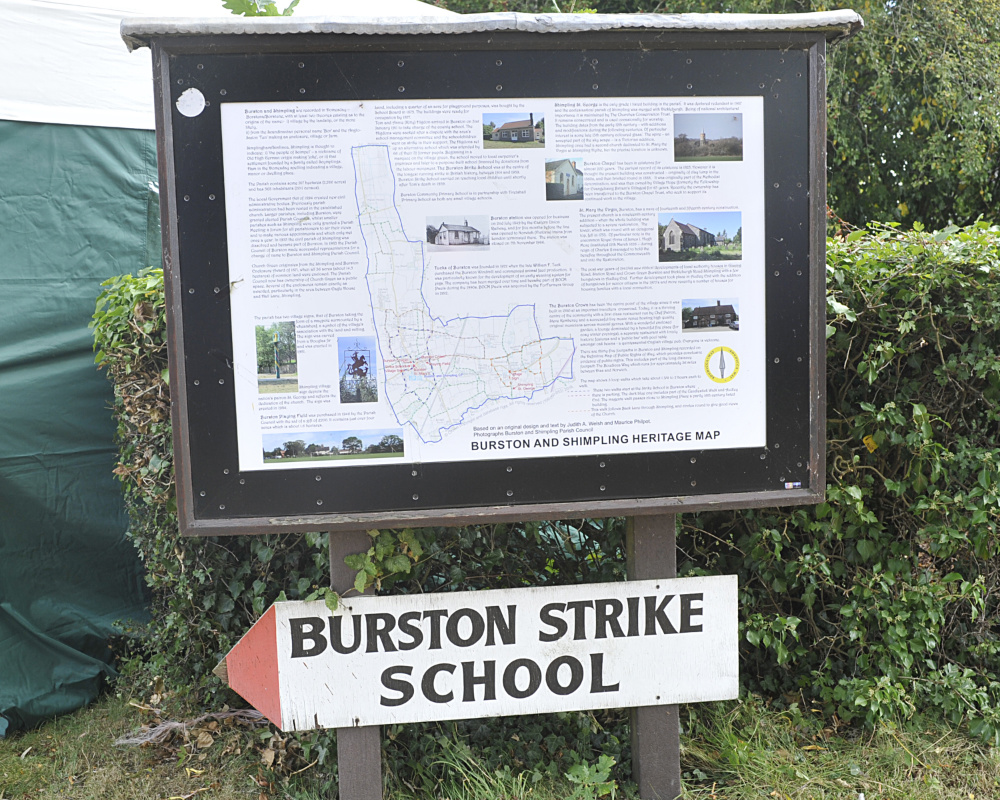 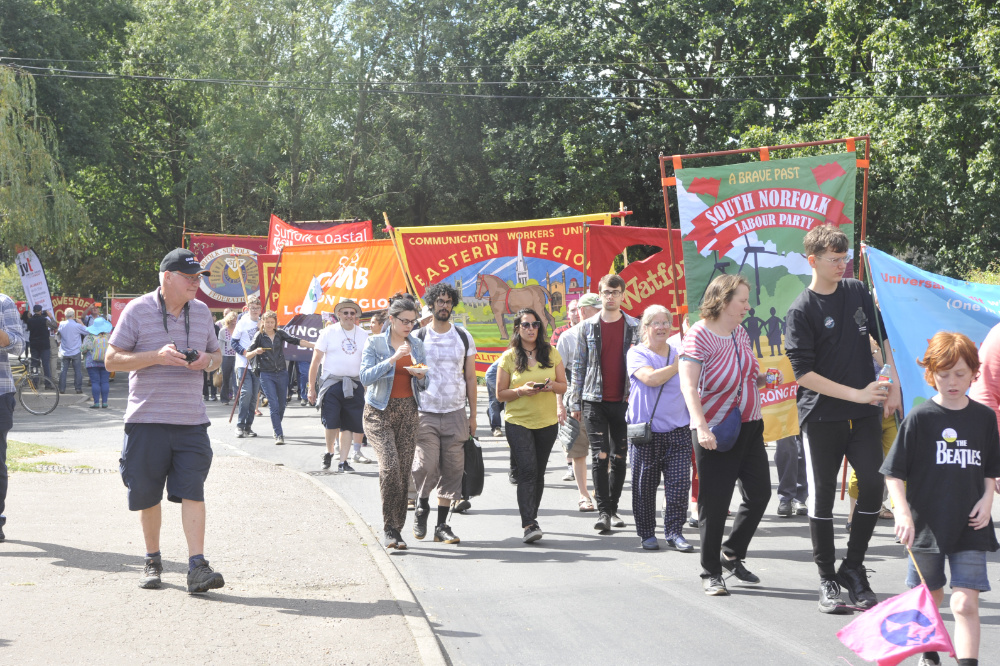 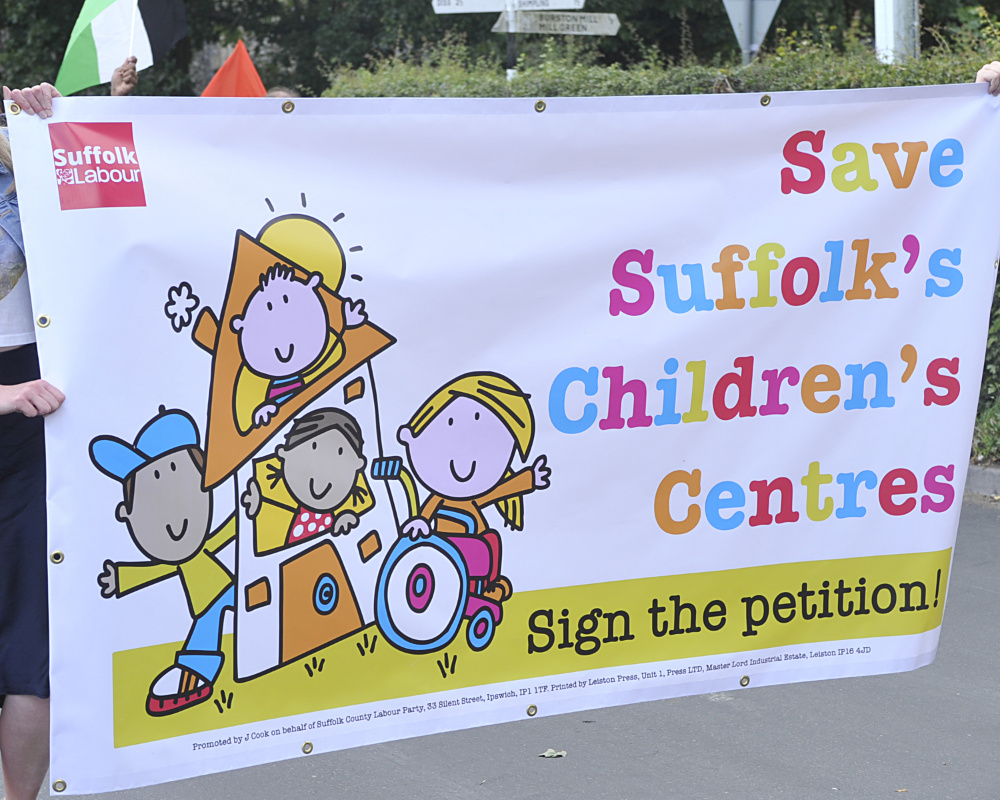 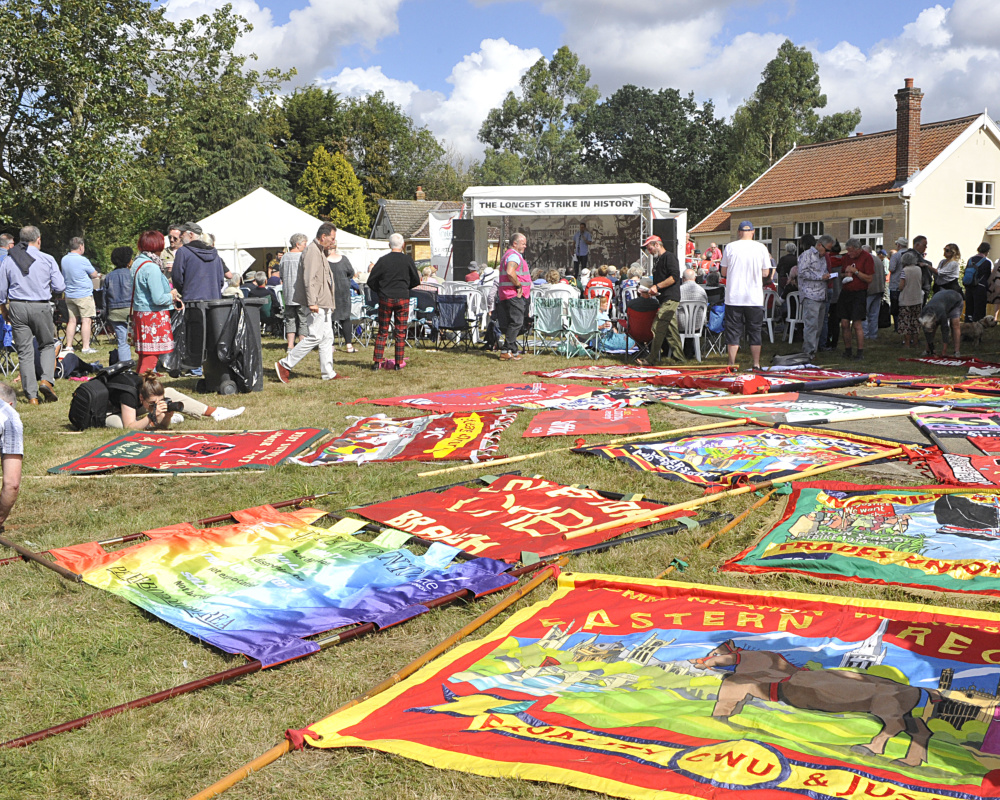