It is refreshing to see a clear analysis of the state of British capitalism in a national newspaper.

What is needed now is a response from British workers determined to get rid of it for good.

The article by Aditya Chakrabortty can be found here.

A key aspect of this article is the call for an analysis of alternatives, for new visions that return power and control to workers and communities. 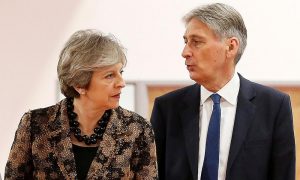 Our party has already produced a series of visions covering many industries, and many aspects of work and cultural life. We started this a decade ago in the wake of the financial crisis.

Over the coming weeks we are revisiting and updating those visions.

To access these updated visions, use the ‘Britain‘ tab on our web site.