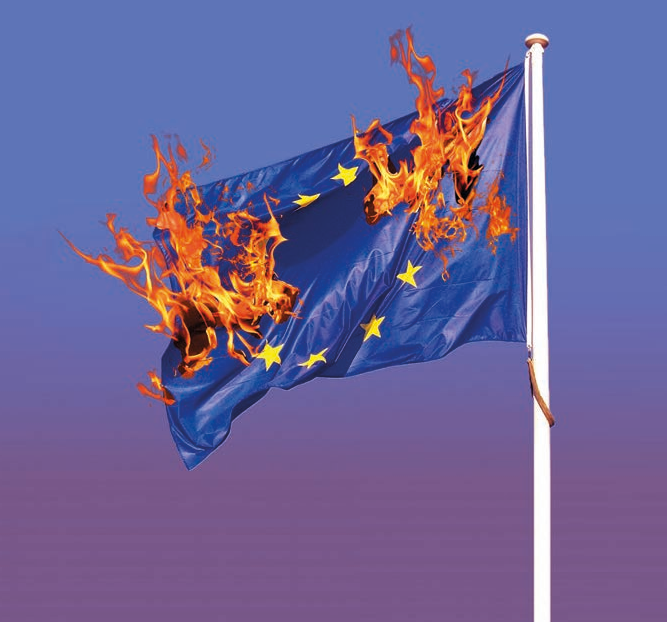 There is nothing more precious and necessary for social progress and democracy than national self-determination.

The British people must be able to govern themselves: this means our industrial and agricultural production, territorial waters and borders, fiscal and investment strategies, labour and capital flows, public services, utilities and trade must be under the control of our own elected government.

National independence is impossible inside the European Union, so too is the rebuilding of a productive, full employment based economy and the care and welfare of our citizens.

The EU referendum result meant that Parliament rightly enacted Article 50 and passed the EU Withdrawal Act and set a date for leaving the EU of March 29th 2019.

The EU and substantial sections of the state and media have sought to frustrate and block Britain’s smooth withdrawal and the government has conceded continuing powers to the EU in its Withdrawal Agreement and failed to conclude agreement in many areas.

All Parties in the British Parliament now have to ensure that Britain leaves the EU completely on March 29th 2019 as agreed and that full sovereign powers are returned to the British electorate. No second referendum on a decision that has not been enacted yet is necessary.

There is currently no functioning government in the north of Ireland. Socialists in Ireland want the country re-united and outside of the EU. Creating new political and mutually supportive trading arrangements between an independent Ireland and an independent Britain should be the objective of both countries.

No government has a right to place the EU in a continuing position of authority over any element of our national life and in honouring the referendum result Parliament has to ensure that this is the case. Will the country be free? This remains the fundamental question against which to test any withdrawal agreement. This is the test that is not currently being applied by any of the Parliamentary parties. Adopting the rules of the single market or any customs union remove Britain’s right of self-determination, as does any adherence to EU Treaties and Directives and common policies, in particular those relating to state aid, agriculture, fisheries, the judicial system and military.

The requirement of a Withdrawal Agreement and political declaration and transition period is an EU requirement. Britain’s future relationship with the EU, including its trade will be constantly negotiated and renegotiated as an independent nation.

The current Withdrawal Agreement limits Britain’s sovereignty in the short and potentially the long term, and it is right to oppose it. Should Parliament vote the deal down, but fail to achieve amendments to it or trigger a general election, Parliament should give notice that it would renegotiate these agreements with the EU after we have left the EU next year.

Britain should be free to leave the EU with clear arrangements in place across the complete range of social and economic life. Such arrangements should respect the full sovereignty of Britain and the independent decision making power of its elected government.