GKN was at the forefront of the British Industrial Revolution, when it was formed in 1759 as an ironworks in south Wales. Today it employs 6000 workers in Britain and 53 000 more worldwide. As the third largest engineering company in Britain it made armaments in both world wars, including Spitfires. Latterly, it has made parts for cars and components for Boeing and Airbus. 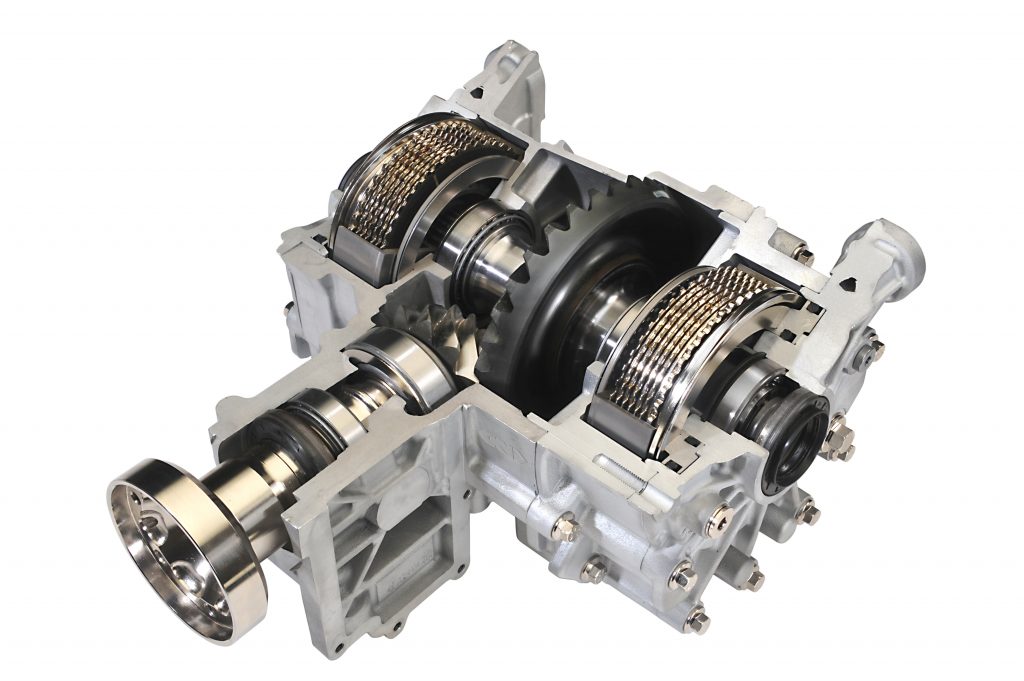 Asset-strippers Melrose have finally got their hands on GKN for £8.1 billion. Business Minister Greg Clark pretended concern on behalf of government, while GKN shareholders have pocketed 40% more than their shares were worth two months ago and are due to take a share in the profits when Melrose parcel up different parts of the company and sell them on.

Brexit is an opportunity for Britain to become a modern industrial, manufacturing nation once again, but that has to mean a massive programme of investment allied to a strategic national plan. The present government cannot be trusted to implement either. Governments are well used to looking the other way when far-reaching takeovers occur.

Minister Clark dismissed the fact that the takeover could threaten national security and was against the broader national interest. In other words, government will do nothing to protect workers’ jobs, but will throw its weight behind the interests of shareholders, many of them foreign and corporate.

GKN workers have been at the forefront of research and development over many years, developing new technologies. For example, they have worked on Airbus wings and precision fans for Rolls Royce turbine aerospace engines. Jobs will be lost further afield, such as 12,000 at Airbus in north Wales, which are dependent on the supply of parts and skills. If the takeover is successful engineering skills will be lost at GKN’s headquarters in Redditch in the Midlands.

The Department for Business, Energy and Industrial Strategy is incapable of living up to its title. Clark and government colleagues have reneged on May’s promise to support Britain’s strategic companies. Vauxhall was given to the French car maker Peugeot last year. Hundreds of jobs at Ellesmere Port are to be lost. Government did nothing to prevent new contracts being given to Carillion months before its recent collapse. It allowed Britain’s biggest gas storage facility at Rough in Yorkshire to shut down last year. Britain could well have experienced blackouts in March.

For decades British governments have condoned the actions of hedge funds and attacks by city spivs on capital markets, extracting fast profits at the expense of the nation’s future. US hedge fund Elliot Advisors attacked GKN shares taking a 3.4% stake, hoping to sell the shares at higher prices if the takeover goes through. Melrose’s executive chairman Miller, vice-chairman Roper (a big Tory Party donor) and chief executive Peckham have made vast amounts of money with no questions asked by the board or outside investors.

Together with finance director Martin they have scooped £457 million in pay, bonuses and shares. If all goes to plan this quartet will gain a further £285 million. The Melrose trio made some limited promises, under questioning by the Commons Business Select Committee, to maintain Research and Development and GKN pension funds. Their promises will be worthless when GKN is broken up and sold off piece-meal.

Melrose is one fifth the size of GKN and has a very questionable business record, so how can it be trusted with a vital part of Britain’s future in aerospace, electric car technology and manufacture? For Britain’s future: no to a bargain basement Brexit, no to hedge funds, yes to investment in engineering, manufacturing and our own people.