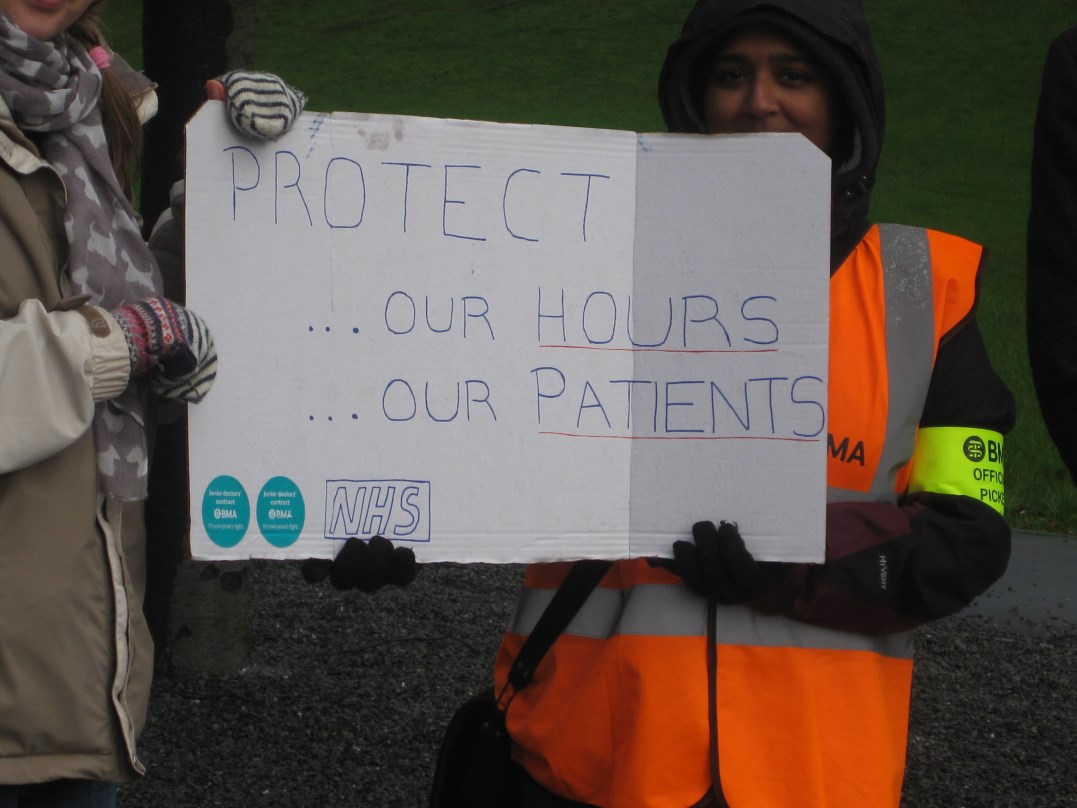 The opportunist Tory promise to make the NHS provide weekend cover at the same level as the rest of the week, without extra funding, is an attack on all health workers and the public. For health workers it means more hours worked for the same pay. The extra hours of work will undermine the health of NHS workers and is a threat to patients’ safety and care.

The BMA has seen clearly that it is also a long-term threat to the NHS. A destabilised NHS with more problems provides a good excuse for the Tories to privatise it and bring in private health firms, particularly from the US. 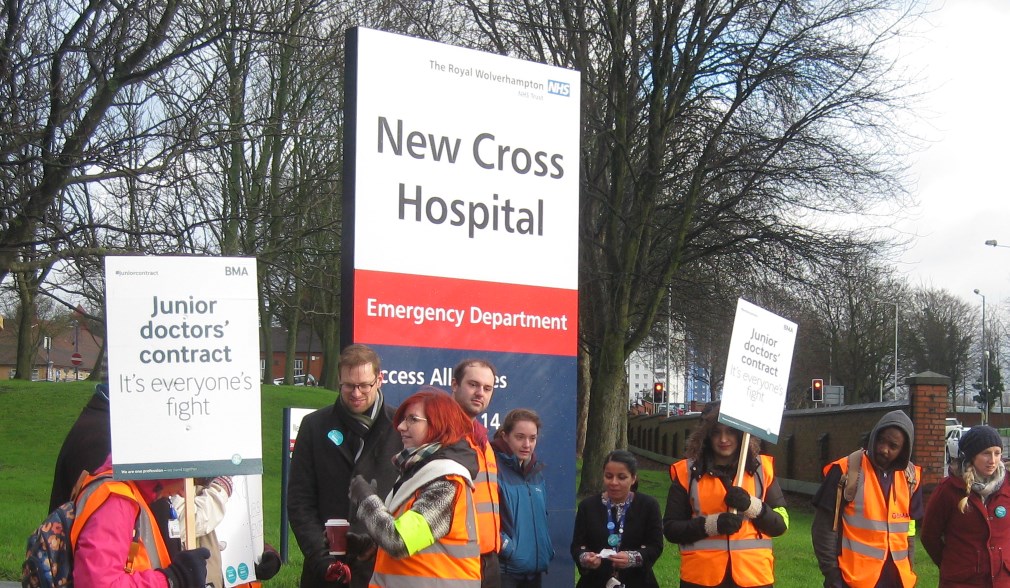 Junior doctors have shown great clarity, unity and courage in taking up the fight to defend their contract and warn the public. It is time the other health unions joined the fight rather than waiting to be picked off one group at a time? The public has shown understanding and support for junior doctors, with 66% backing them. It is indeed everyone’s fight.